16 Facts About My Novel 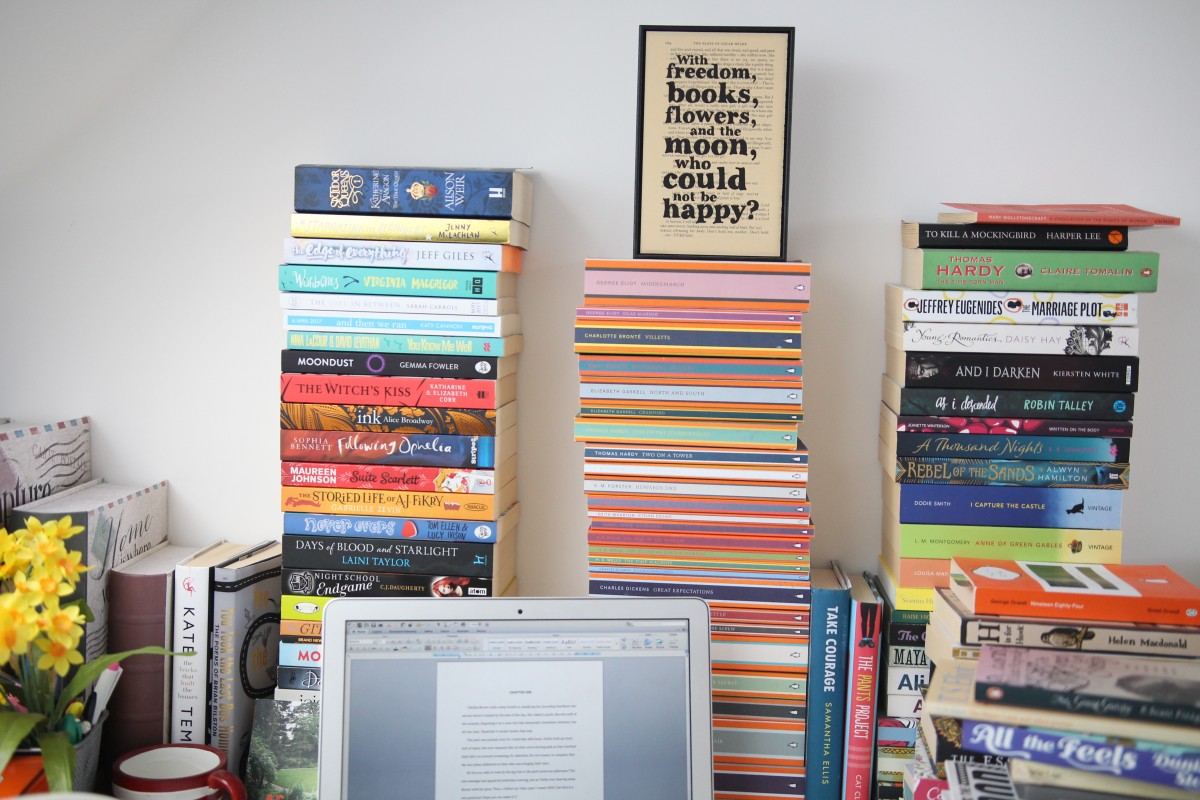 Back at the end of last year, I made a thread on Twitter about my WIP (“work in progress”) — the novel I’ve been working on for over a year. Since then, I’ve completed two further drafts and am currently working on my last round of edits before I start querying agents, so I wanted to share some updated facts with you today and share the love for my novel!

1. It’s a contemporary YA about a book club, a literary road-trip and friendship.

2. The working title is The Art of Reading Dangerously.

3. The protagonist is called Tabby Brown, which is an unintentional Brontë reference — the Brontës’ servants were called Tabitha Aykroyd and Martha Brown.

4. I got to do lots of research last summer, visiting all of the road trip stops featured. I had an amazing time and all of the photos I took have been brilliant points of reference as I’m writing about the places months later.

5. I was inspired by advice my friend Lauren James gave at an event — I wrote a list of everything I wanted to include in a book beforehand, and the result is this book.

6. When I first started writing the book, the protagonists were older than me. Now, I’m older than them!

7. One of my favourite scenes to write is one where my main character starts her period in a strange place early in the morning. Representation of periods is so important to me because I don’t feel like it’s shown often in YA books (why?!). Plus, two of my characters have a lovely heart-to-heart.

10. Nobody can ever gear you up for how hard writing a book is. It’s not just sitting down to write — it requires self-discipline and effort and so much time.

11. Social media and toxic friendships play a big part in it. Could I really write a book without including social media at some point? I doubt it! It’s such a big part of teenagers’ lives now, and my own. It felt natural to include it.

12. At first, one of my characters was a book blogger, but in the end I thought people might think she was too much like me. One day, though, I will actually write a character who stays as a blogger throughout all of the drafts!

13. I’ve discovered so much about myself through writing the book and it’s been on a massive journey with me. When I first started writing it, I had no friends and was starting my life afresh, just as my main character does. As I grew, she grew with me: part of the reason why friendship is so important in the book is because it was what I needed when I was writing it. The characters were my surrogate best friends!

14. I have a tendency to write really horrible parents into my books, and I have no clue why. My parents are the complete opposite: they’re lovely and so supportive. So what’s with the mean fictional parents?!

15. Originally, the book was going to be a standalone, but I’ve already planned out two prequel stories and lots of novellas. I don’t think I’ll ever want to let the characters go!

16. I’m scared about what happens next — sending the book out into the world and hoping it finds a home and that other people will enjoy it. It will cease being solely mine, and the process is very daunting. But I desperately want to see it in bookshops and have other people read it, so I’m also excited.

I hope you enjoyed hearing about my book! Lots of you have been asking, especially on Instagram, about when it’s going to be published. The publishing process is long and complicated: first, I have to get an agent; then I’m most likely going to have to do more edits before it can be sold to publishers. But I promise I’m working very hard on it so that one day it can be read!

Have you ever written a novel, or do you write? Share some facts about your current project in the comments below!