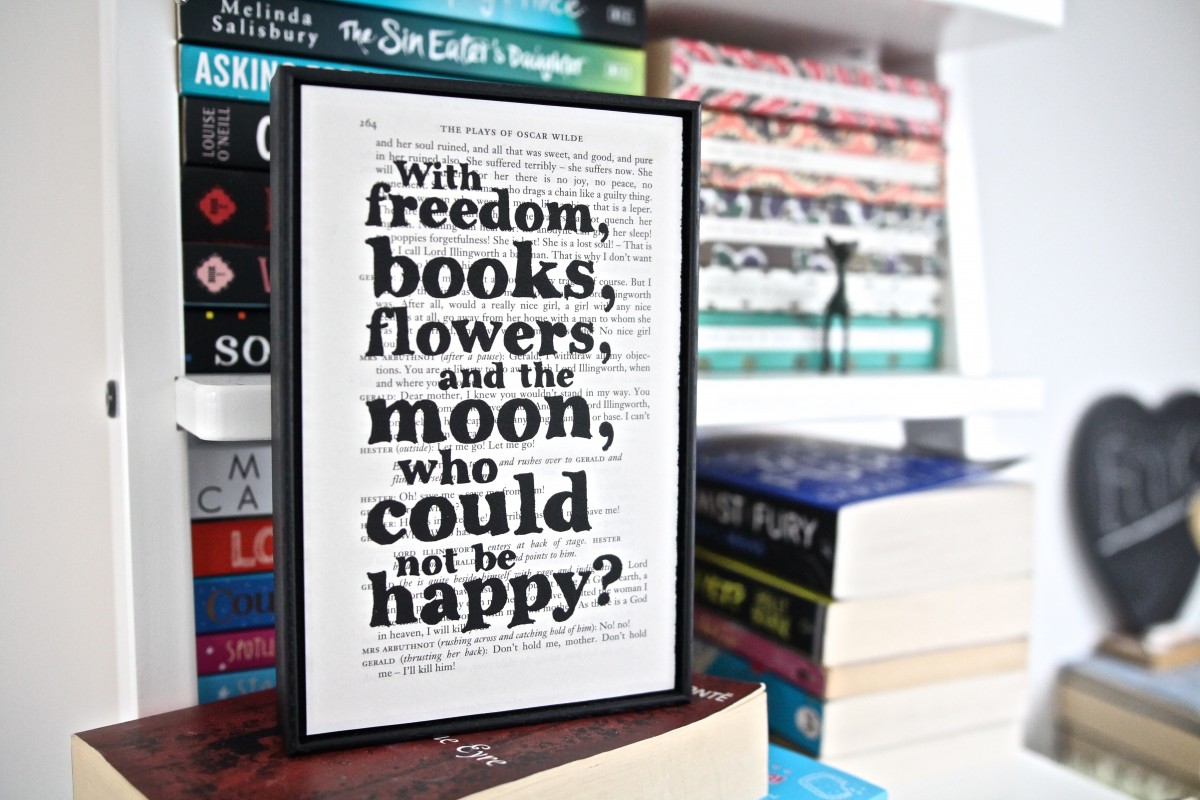 Something absolutely incredible happened last night: I reached 10,000 words on the novel that I’m currently working on. It might not seem like a huge deal and I still have a long way to go – and it’s just my first draft! – but I couldn’t be more proud.

If you read my previous writing post, you’ll know that I’ve been struggling to pass 2,000 words on any of the projects I’ve been working on, so after a big writing kick on Sunday with the help of some of my lovely friends on Twitter (extra big thanks to Sally!), I pushed past the 2K barrier and wrote 3,500 words in a single day. I don’t think that’s ever happened before!

There were a few things that contributed to this, which I’ve decided to call my Writing Recipe!

I’ve always had a rough idea of plot, but never taken the time to sit down and actually write a step-by-step plot outline, with character details and a basic idea of what the final scene will look like. Now that I’ve got one it’s so easy to see the direction I’m heading in and my character arcs. I wish I’d started outlining sooner!

I had to give myself a serious pep talk by telling myself that I CAN DO THIS. It’s okay wanting to write, but wanting and actually doing are two entirely different things when you’re facing a blank word document.

I’m constantly setting myself new targets and working with my project, rather than fighting against it. I know I can’t write 3,000 words every day, but I can still try to write as much as I possibly can. Being prepared to rework targets is always a good skill to have when it comes to writing!

I’ve been setting myself challenges of writing for 15 or 20 minutes at a time, which seems to have worked. This has worked best when I’m beginning a new chapter or scene so that I can initially splurge all the words down, but as I progress through a scene I try to spend more time on crafting the scene in my head to try to follow a general direction. I’ve tried to work in bursts of half an hours but I spend too much time procrastinating when I do this. All the baby steps add up!

On Sunday morning, my friend Sally and I started a hashtag on Twitter called #SundayWritealong where we held writing sprints and it was so much fun to work with other people – having other people as motivators can really help because you can feel as if you’re working towards something more… and my competitive streak comes out too!

I initially wrote a list of everything I wanted to include in a novel and tried to incorporate all of them into this project… which has meant that I basically get to write all day about books!

I’m also super in love with my characters, especially two of my secondary characters who are lots of fun to write. I’m especially looking forward to the parts later on when I can mess them up and set them against each other. Mwahahaha! 😉

I’m researching as I go along, but research for this project is especially fun because it has meant actually going to the settings and getting to walk around, seeing the places as my characters would. I’ll have a few more blog posts on this coming up in the next few weeks!

I’m planning on doing Camp NaNoWriMo in July, which I am incredibly excited for. I’m aiming to write 35,000 words during the month as I’d like to finish my first draft by the end of the summer, but it would be nice to reach the full target of 50,000 – just to see if I can do it! I’ve never won NaNoWriMo before so it will be a challenge but I am ready to BRING IT.

How do you write best? Share your advice with me in the comments!